This project was done right after I was introduced to Processing (and programming in general). Even though I didn’t even know HCI was a field the time, I knew that as a designer I had to test interfaces other than mice, keyboards, touchscreens, gamepads. In 2010, that meant thinking of and implementing one that wasn’t available at the time.

Of course Kinect and Leap Motion which were released on the same year and the advancements in computer in vision in general made this project technically obsolete, but as a designer, it was an important introduction for me into the direction of exploring interfaces using computers and electronics.

Interactive musical sequencer. Interaction was made through detection of finger position (LEDs) through blob detection on Processing. One of the fingers was the cursor, and if the other finger got close enough the program registered a ‘click’.

The visuals and the sounds were generated procedurally, the interface had no verbal communication. 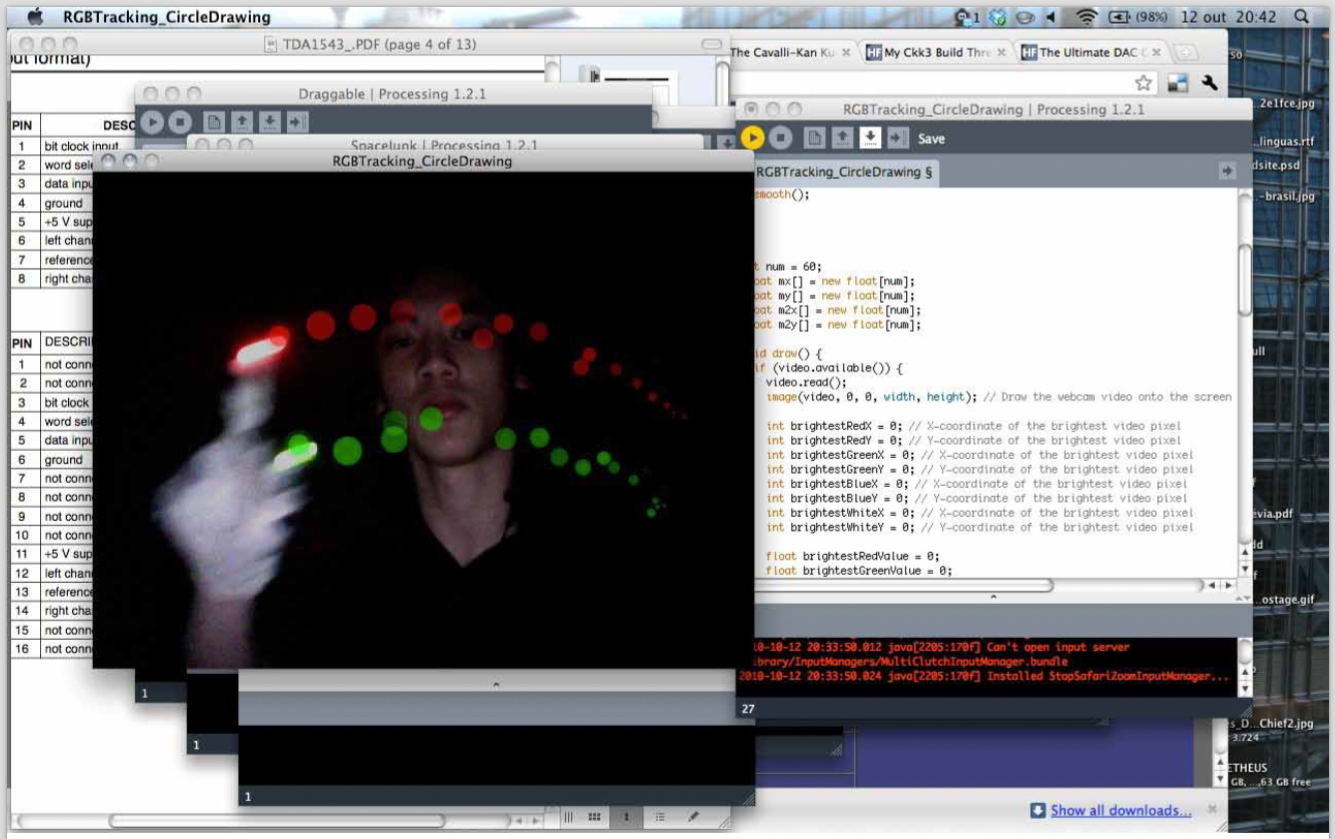 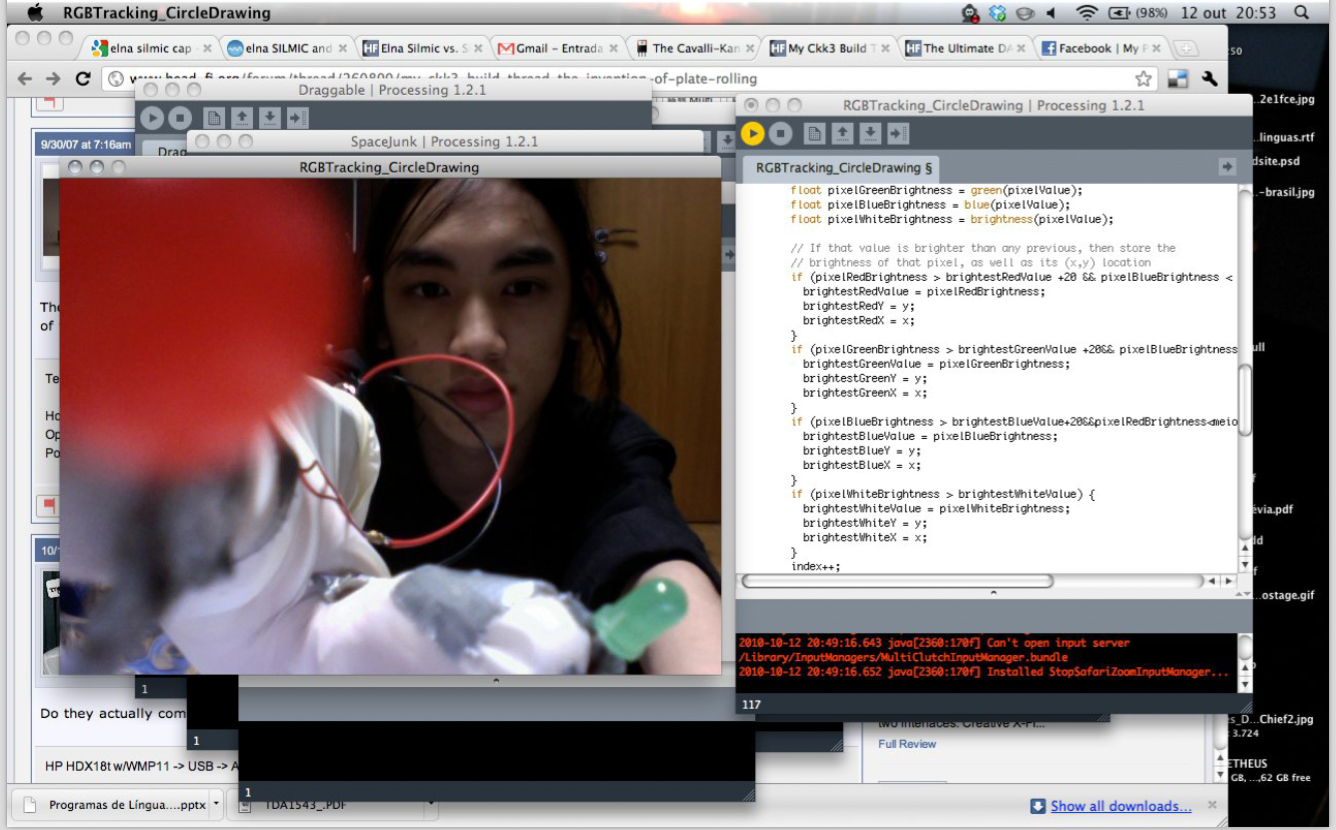 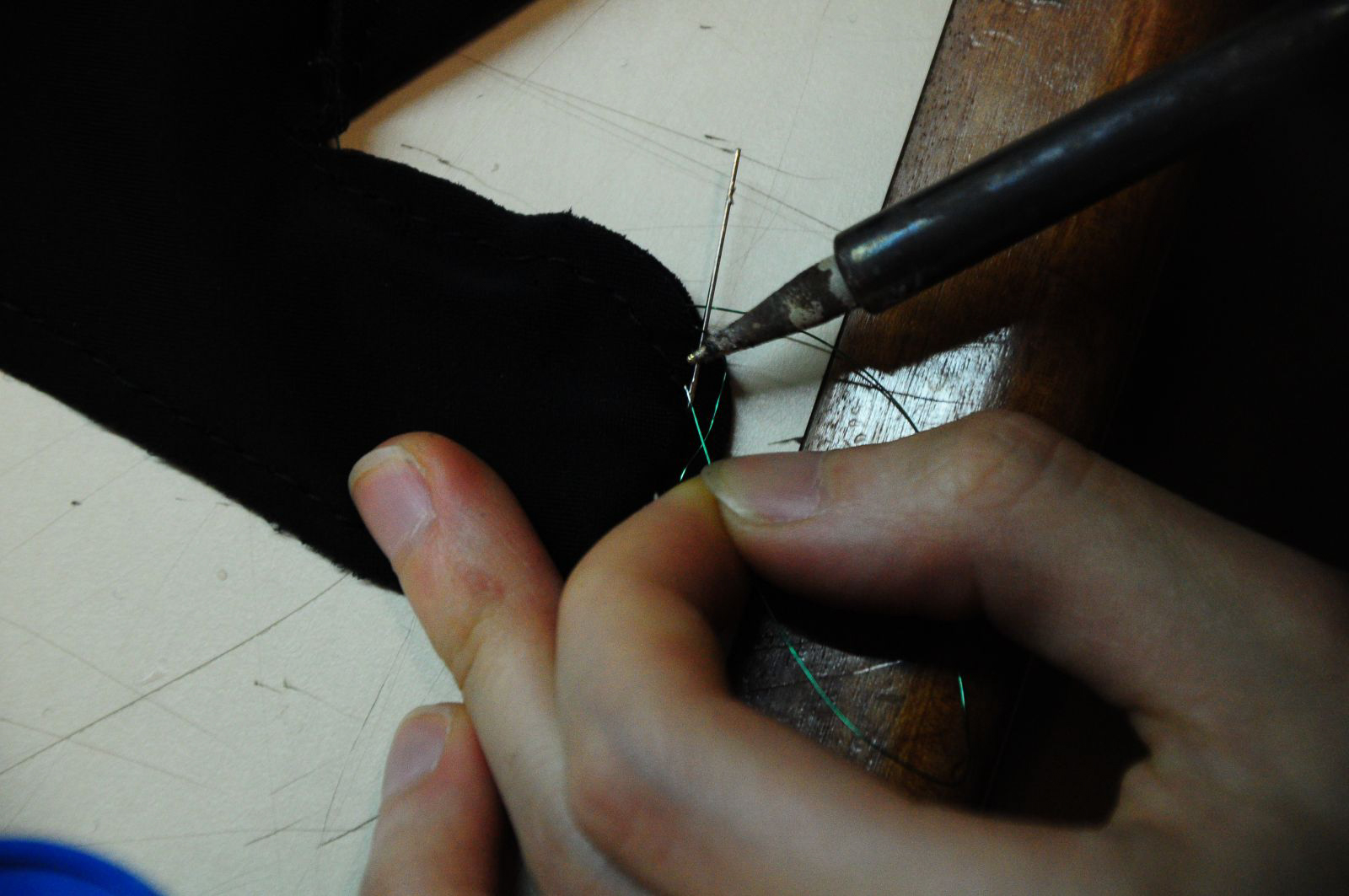 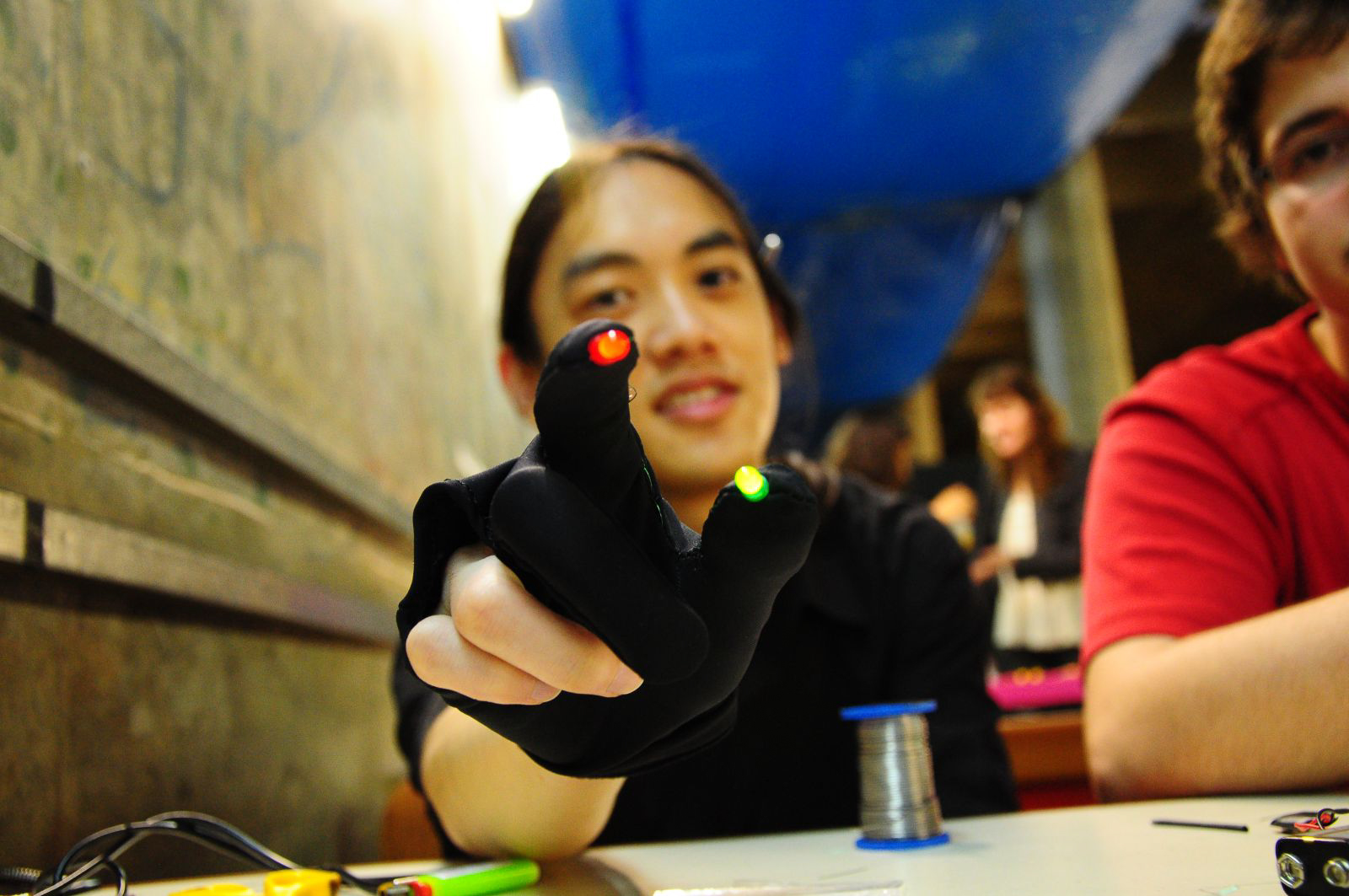 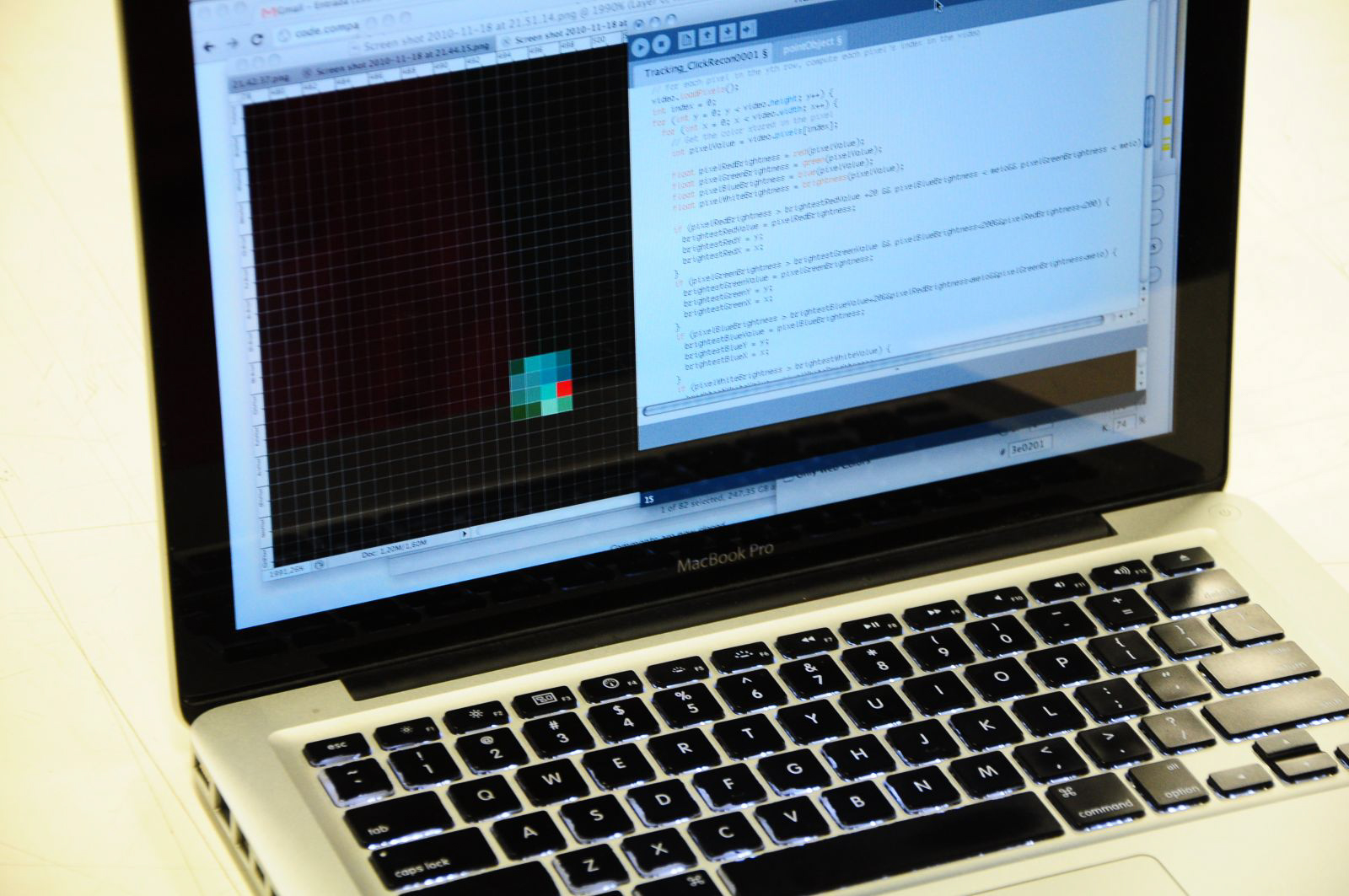 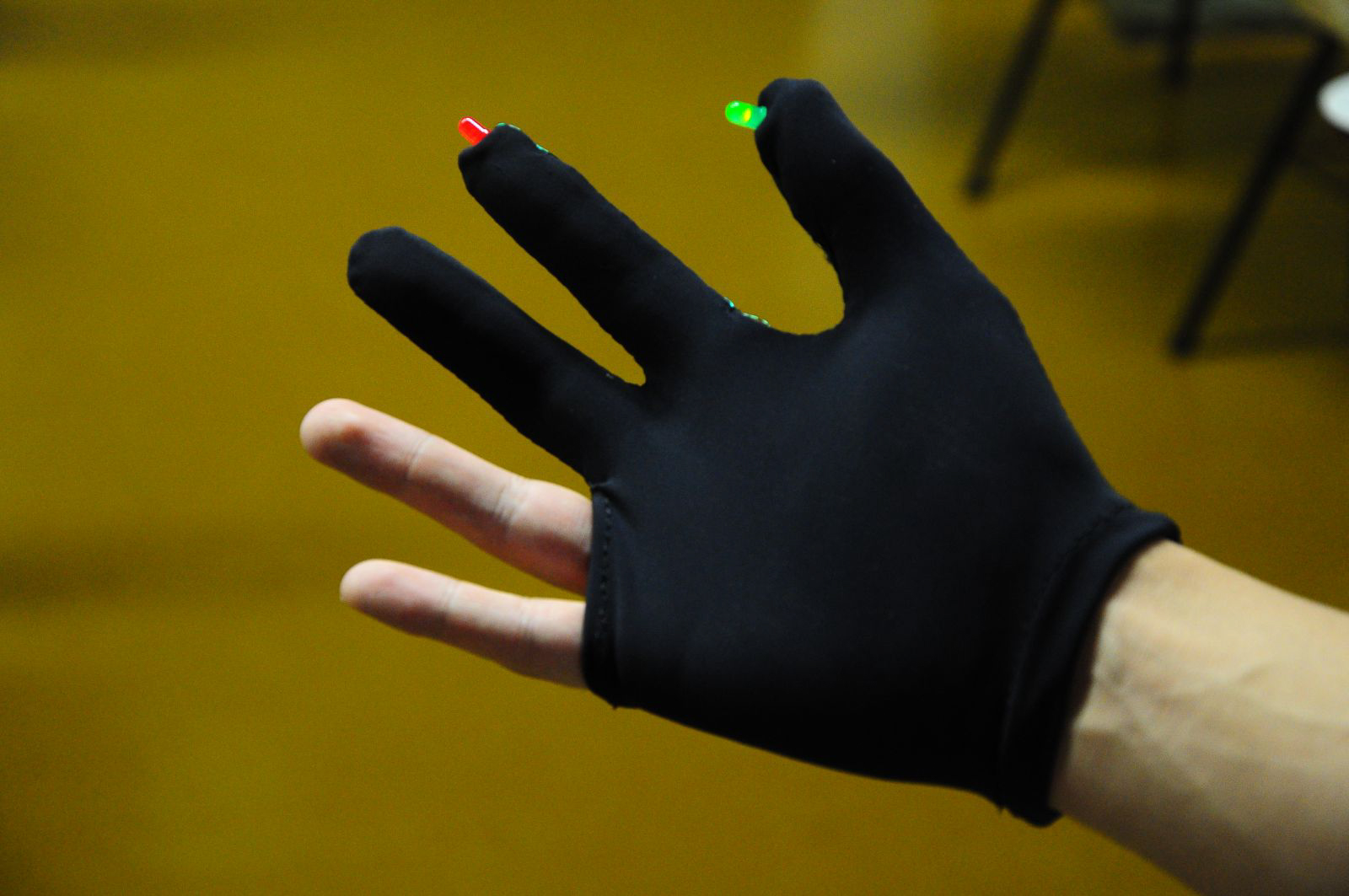 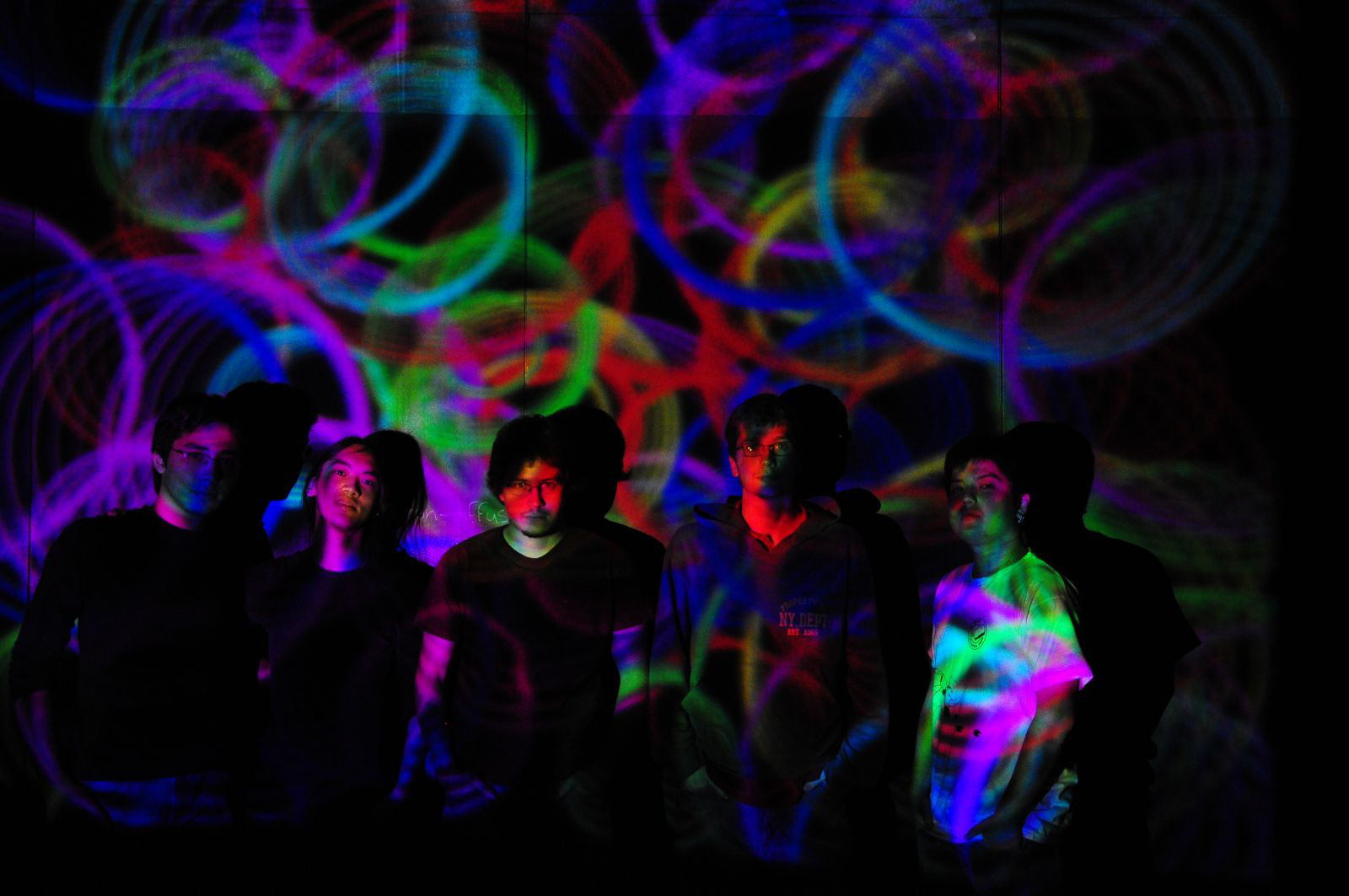 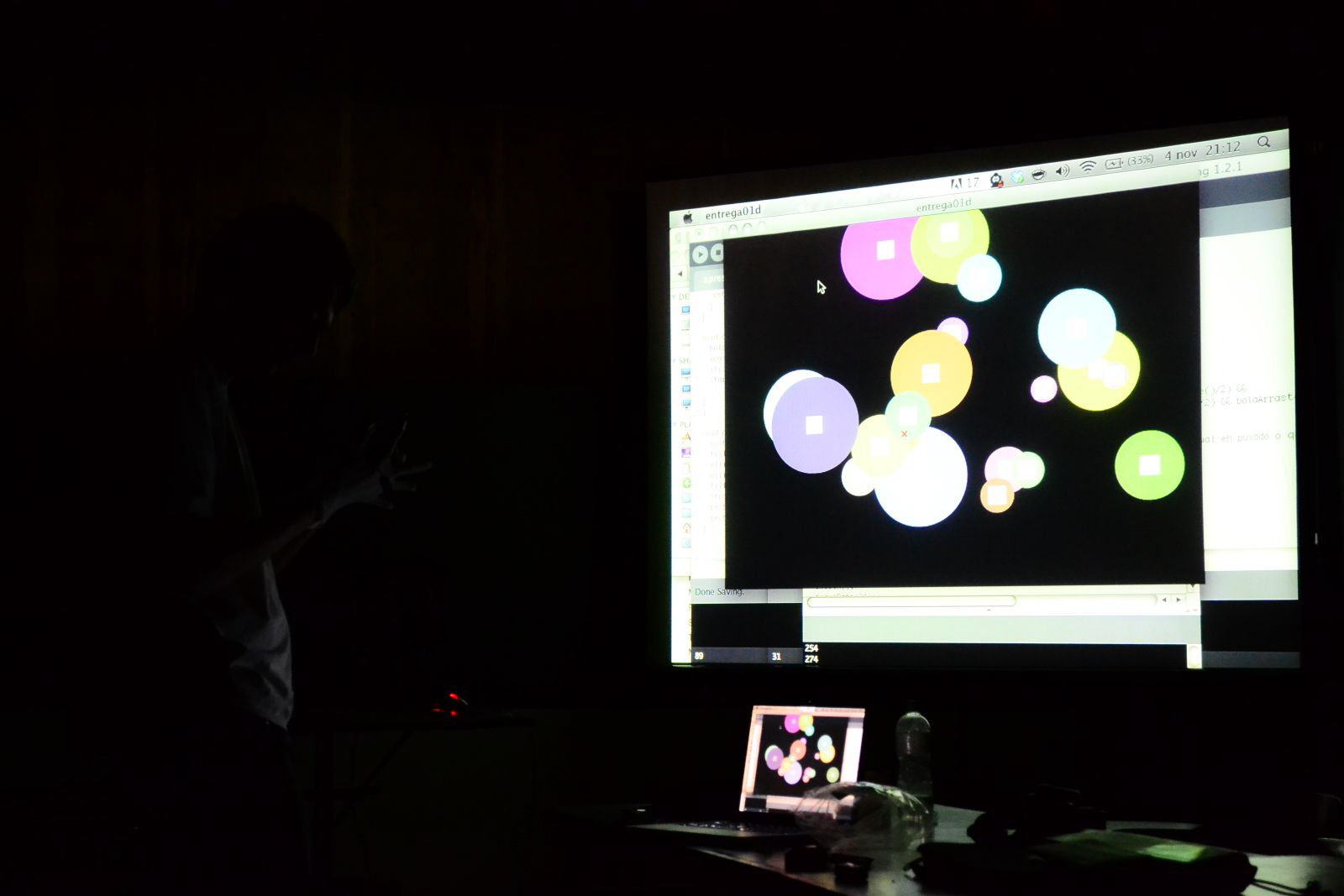 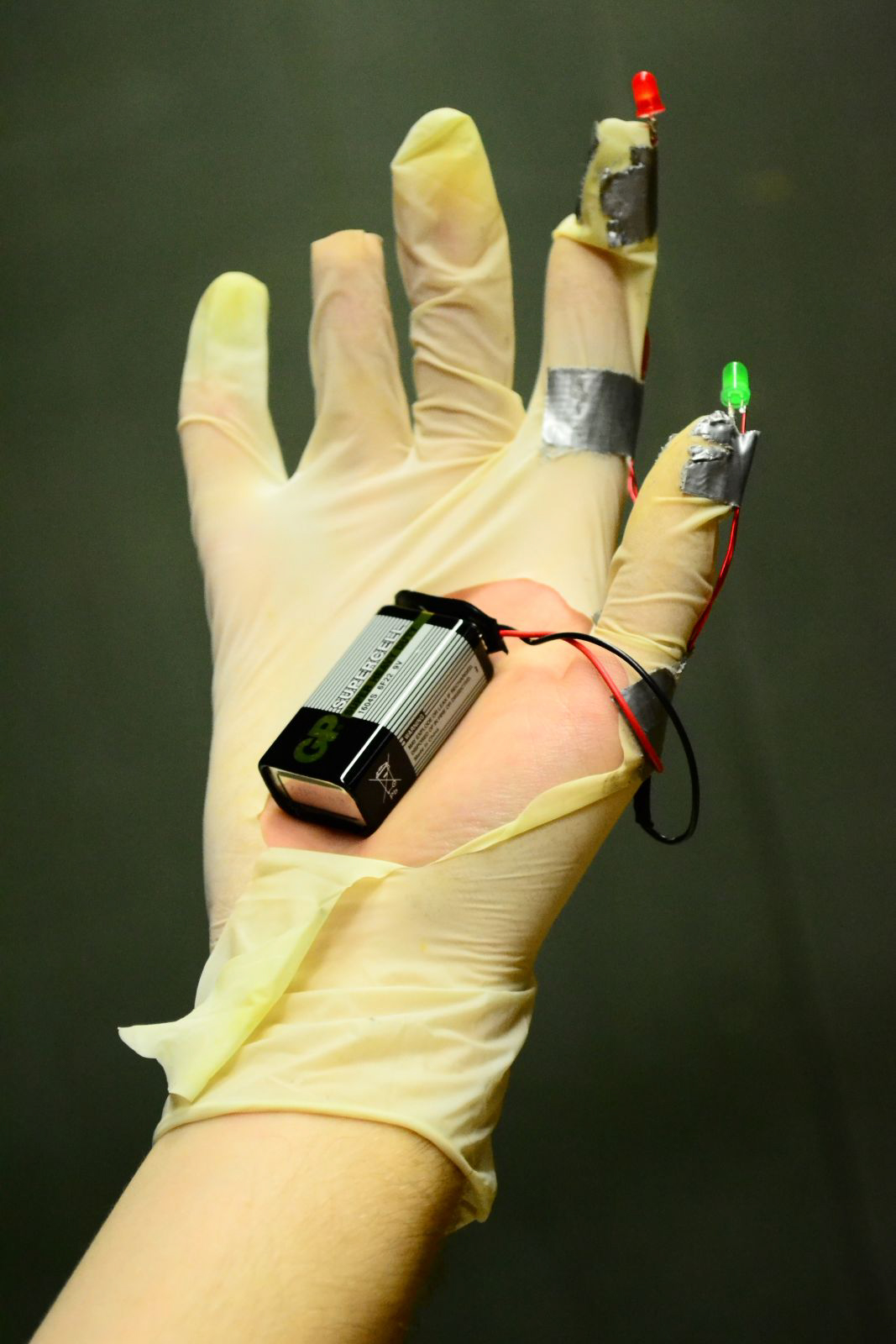